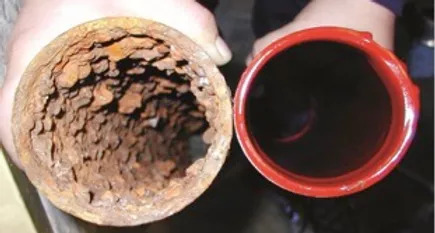 Nu Flow’s epoxy coating system is applicated regularly in pipe diameters of 1/2" to 12".
Epoxy coating restoration of plumbing, structural pipe, and mechanical systems is a non-invasive process that uses epoxy to coat the inside walls of pipes without destruction to interior or exterior surfaces of building structures, hardscape, or landscape. Epoxy coating is used not only as a long-term solution to help prevent corrosion and pinhole leaks but is used as a preventative tool to preserve the life of existing piping systems.

Nu Flow manufactures our own epoxies ensuring the highest possible quality control standards. Nu Flow’s potable water epoxy meets or exceeds all industry standards for safety and performance. The life expectancy of the epoxy is estimated to be over 50 years.

Nu Flow is proud to offer its Nu Line epoxy barrier coating technology for pressurized water pipes to business owners, governments and home owners. This simple but highly effective pipe restoration system completely coats the inside of your copper or galvanized pipe. The process prevents future pinhole leaks and protects your water from heavy metals.

Metal piping systems begin to deteriorate from the moment they are put into service. Buildings built in the 1950s and early 1960s typically lasted 40 or more years with few incidents of leaks. Buildings built in the 1970s often achieved 20 to 30 years or more of leak-free service. Older pipe systems using stronger grades of copper regularly achieved these life spans even with particularly aggressive water. However, mandatory chemical additives to drinking water since the 1970s is causing pipe failure in above ground and below ground piping systems in as little as 5 to 10 years of service.

Chemical additives react in a hostile manner in metal pipes, and corrosion can also result from high oxygen or low pH in water. Higher water temperatures corrode piping more quickly while inferior plumbing techniques or poor piping design can cause erratic water flow patterns that accelerate spot corrosion and cause fractures and other problems. The corrosion and erosion of pipe walls result in pinhole leaks that, over time, will appear throughout the entire piping system. Undetected, slow leaks over time can cause catastrophic water damage and mold growth.

1. Safe And Durable - Nu Flow’s epoxy is certified safe to NSF/ANSI Standard 61 by Truesdail Laboratories. The epoxy was developed and patented by the U.S. Navy and has been successfully applicated by Nu Flow technicians since the mid-1980s for the U.S. government and in domestic, commercial, industrial, and other applications. 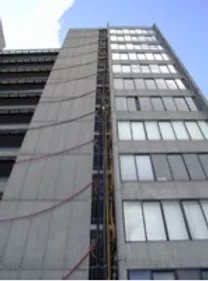 2. Cost Effective - Pipe lining is as much as 50 percent less expensive than traditional pipe replacement costs such as repiping. Lining is a non-invasive process, so there is no destruction to buildings, hardscape or landscape. Reconstruction costs for repiping are as much as 60 percent of direct pipe repair costs and epoxy lining eliminates the need for reconstruction.

3. Minimal Downtime - The epoxy lining process takes a fraction of the time of traditional repipe methods. For example, a repiping job that would normally take a full 6 to 8 weeks can take as little as two weekends (or 4 days)

4. Minimal Disruption and No Occupant Displacement - Nu Flow’s pipe restoration process is quick, quiet, non-invasive, and requires no displacement of a building’s occupants. When needed, temporary bypass water systems are quickly installed to provide uninterrupted water service so that occupants, businesses, and clientele may continue business as usual in an undisturbed environment.

5. Versatility in Applications - Epoxy lining can be performed in any metal pipe in any building, structure, or environment, above or below ground. Millions of feet have been installed by Nu Flow technicians for hotels, high-rise condominiums, hospitals, restaurants, airports, schools, museums, U.S. Navy ships and many other commercial and industrial companies. Solution are available for potable water pipes, hot water recirculation systems, fire sprinkler and protection systems, building heating systems, chiller lines and HVAC systems.

Epoxy Lining as an Eco-Trend

Lining is an eco-friendly solution that creates minimal waste and generates no carbon emissions during manufacturing. Lining prevents toxic heavy metals from leaching into drinking water and prevents pinhole and corrosion. Revolutionary, green technologies such as epoxy lining have replaced temporary, outdated pipe replacement methods as an eco-friendly trend that efficiently and economically controls pollution of our water sources and helps conserve valuable water supplies. 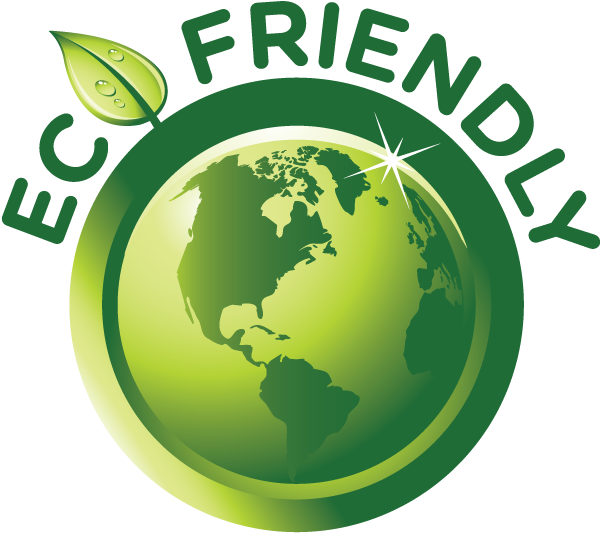 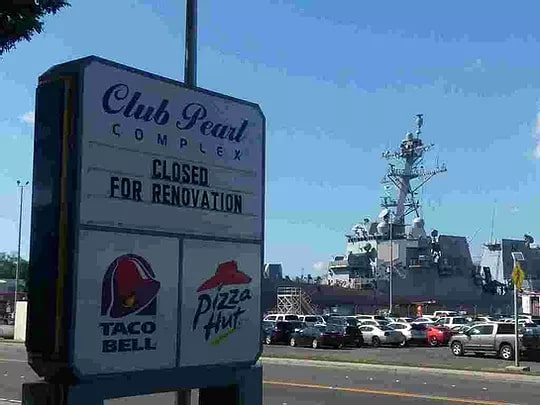 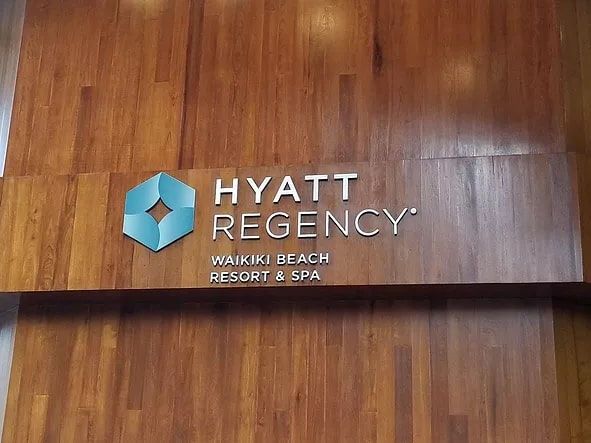 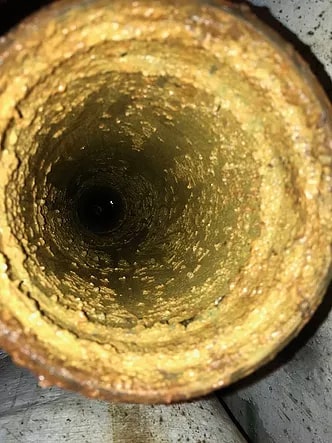 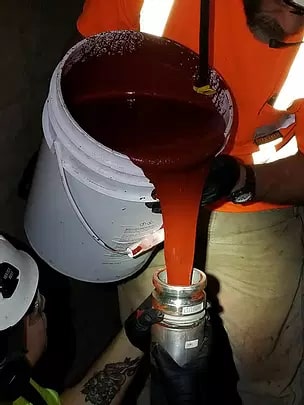 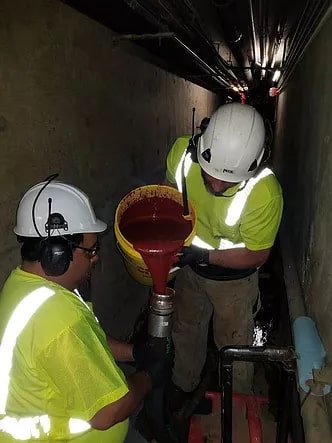 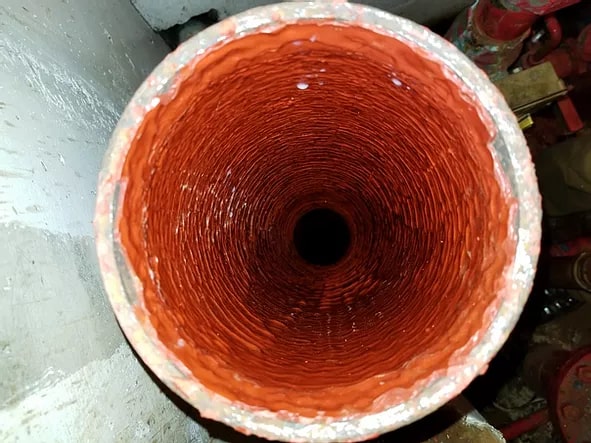